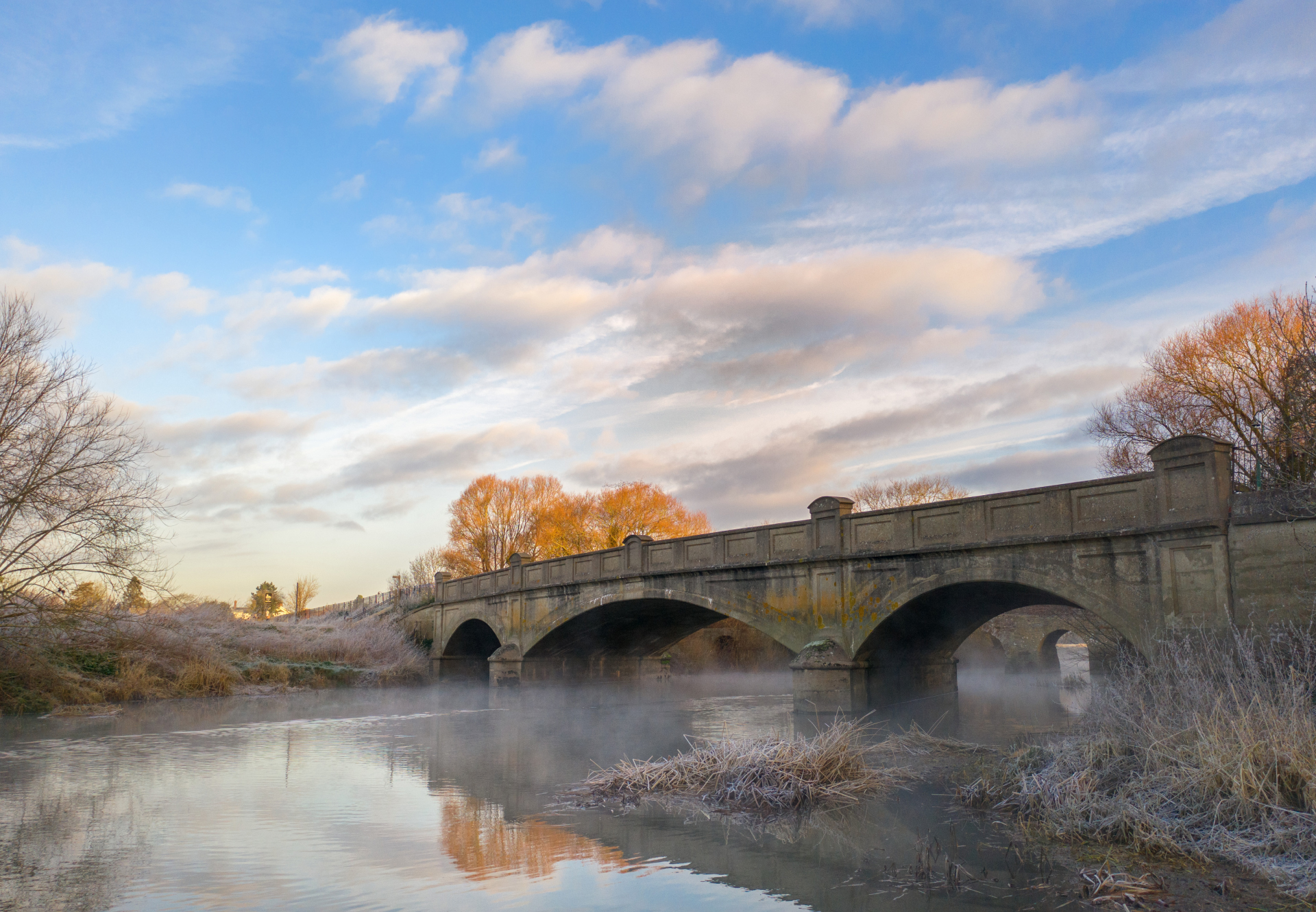 Pershore is a market town in Worcestershire, England, on the banks of the River Avon. Pershore is in the Wychavon district and is part of the West Worcestershire parliamentary constituency. At the 2011 census the population was 7,125. The town is best known for Pershore Abbey, Pershore College (now a campus of Warwickshire College), and the plums and pears grown locally.

Pershore is situated on the River Avon, 6 miles west of Evesham and 6 miles east of Upton-upon-Severn in the Vale of Evesham, a district rich in fruit and vegetable production. The town lies near the A44 midway from Worcester to Evesham. The nearest motorway junctions are junction 7 of the M5 (South Worcester) or junction 1 of the M50. There is a railway station on the Cotswold Line, enabling direct travel to Paddington station, London, via Evesham, Moreton-in-Marsh, Oxford, Didcot and Reading, although Pershore station is more than a mile from the centre of the town towards Pinvin.

Worcester is a city in central England’s West Midlands region. By the River Severn, medieval…

Does anything capture the times better than photography? Some of the most dramatic moments in…

4 Reasons Why Digital Marketing Is Important for Small Businesses

You can find out more about which cookies we are using or switch them off in settings.

This website uses cookies so that we can provide you with the best user experience possible. Cookie information is stored in your browser and performs functions such as recognising you when you return to our website and helping our team to understand which sections of the website you find most interesting and useful.

The browsers of most computers, smartphones and other web-enabled devices are typically set up to accept cookies. If you wish to amend your cookie preferences for this website or any other websites, you can do this through your browser settings. Your browser’s ‘help’ function will tell you how to do this.

However, please remember that cookies are often used to enable and improve certain functions on our website. If you choose to switch certain cookies off, it is likely to affect how our website works.

More information about how to disable cookies can be found on allaboutcookies.org

Strictly Necessary Cookie should be enabled at all times so that we can save your preferences for cookie settings.

If you disable this cookie, we will not be able to save your preferences. This means that every time you visit this website you will need to enable or disable cookies again.